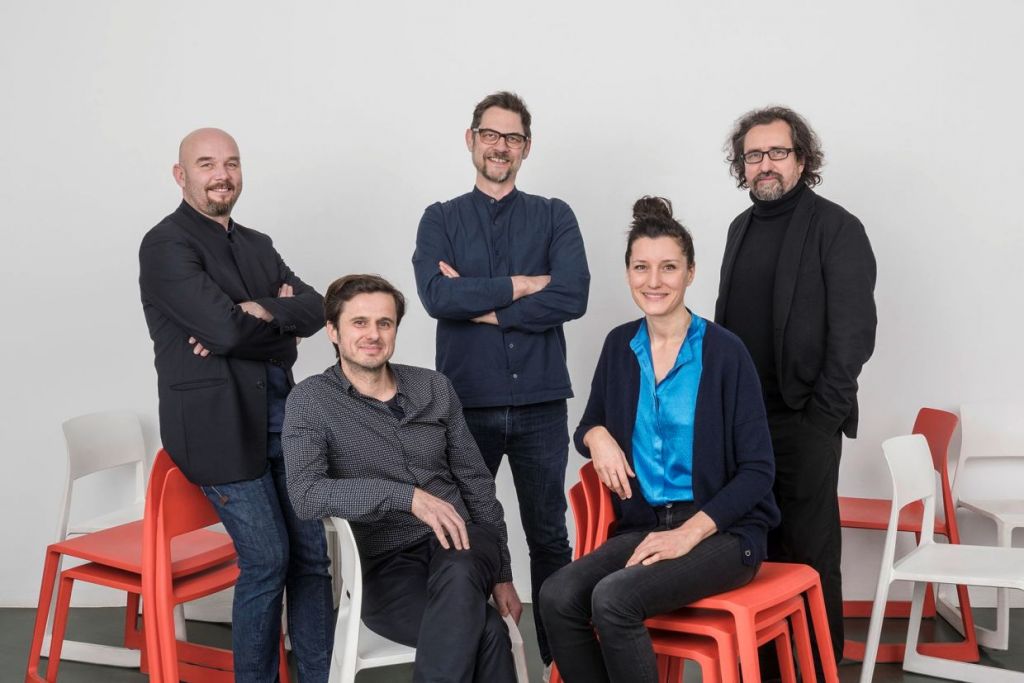 Vienna, a lively and dynamic city, has a special status, being ranked as one of the most livable cities in the world. With a history of over 100 years, Viennese social housing, with a wide and flexible spectrum of typologies, has contributed significantly to the growth of the quality of its urban life. On the occasion of the igloo 205 Dossier, we talked to the architects of  feld72, a practice whose portfolio includes a considerable number of social housing projects, in order to get a short glimpse into the functioning of a successful system that involves a close collaboration between the local authorities, the financial sector, developers, architects, inhabitants and the space itself.

In a context where you had the opportunity to work on so many residential complex projects, what do you think is the role of social/public housing projects in the better development of cities?

Unlike many other European cities, Vienna has never sold its municipal housing and has thus been able to curb the price-driving factors of speculation on the real estate market. Since 2018, the City of Vienna has even introduced a separate dedication category, subsidized housing, in order to be able to influence land speculation. As the largest landowner, the City of Vienna can provide land at very favorable prices for the realization of subsidized projects.

What do you keep in mind when designing this type of housing? What elements do you find relevant?

We are interested in buildings that add value to the urban fabric, that promote neighborhoods, but also the building itself. Promoting community is a central concern for us in all of our projects. We see open first floor zones as an interface to the neighborhood, which can be used in a small-scale negotiation process between the developer and the user. In the house itself, we experiment with different concepts of community – promoting structures and forms of living. We would often like to see more expertise on the part of the developers in bringing a mix of uses into the projects and the neighborhoods.

The social housing in Vienna is changing the paradigm of real estate. How does this affect the architecture?

In Vienna, we have the paradox that social housing can be realized more qualitatively than privately financed housing. As mentioned in the beginning, this is mostly due to the low basic costs. But, also, the City of Vienna has never forgotten the social issue. The paternalistic system of the City of Vienna allows innovative answers to the housing question, even if in a very narrow corridor.

How do the local authorities intervene in the design process? How does the working process go for such projects?

All funded projects are developer competitions, advertised and handled by the Vienna Housing Fund. Already in the competition phase, developers work out projects with architects, expert consultants, landscape planners and sociologists for a specific building site according to the criteria of the four pillar model of the City of Vienna. In addition to innovative housing concepts, the entries must also address the economy, social sustainability, and ecology as a whole. A neighborhood advisory board was established recently. It accompanies projects regardless of whether they are privately financed or subsidized, at the neighborhood level, ensuring quality up to the implementation stage. Urban development becomes a cooperative process. Urban development becomes a cooperative process.

How does the future of Viennese housing look for you?

Building sustainably and CO2 neutrally while at the same time developing affordable housing remains one of the major challenges. In this context, the City of Vienna must not give up its active role in social housing policy.

Find out more about Viennese social housing in igloo 205. 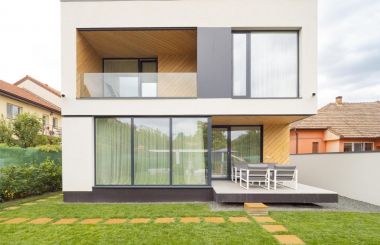 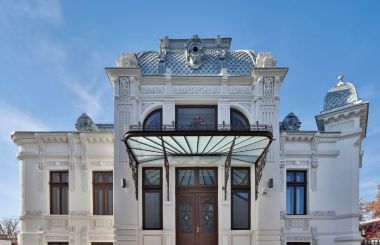 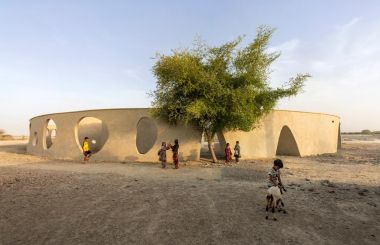 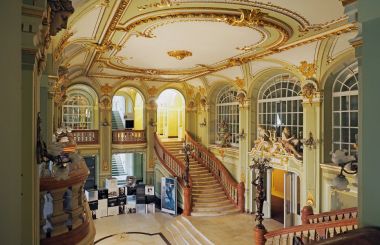 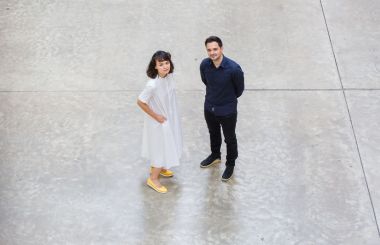 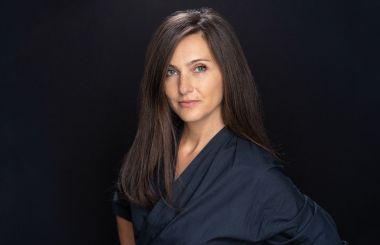 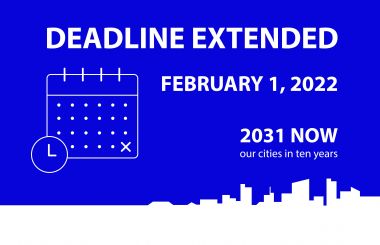 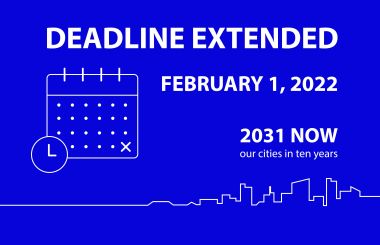 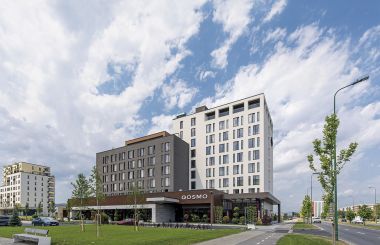