Inspired by the Chinook Clouds: The Calgary Central Library

Designed by Snøhetta and DIALOG, the Calgary Central Library opens a new chapter in the life of the city of the future, based on creation, innovation, knowledge and culture.

The building was inaugurated on November 1st, 2018 and is an extension of the existing library. The intervention, with a built area of over 22,300 square meters, meets twice as many visitors every year and plays a key role in the evolution of the Canadian city of Calgary. The impressive budget denotes a significant public investment that represents for the municipality a second record in terms of investment size since the Olympics (1988).

The Calgary Public Library is one of the largest library systems in North America, where more than half of the inhabitants hold active cards. Thus, the new main branch was created, inspired and even partly financed by its users. The building, imagined by the teams of architects of Snøhetta and DIALOG offer spaces for all ages and all types of activities – including spaces for social interaction and exchange, study and learning, quiet and introspection. 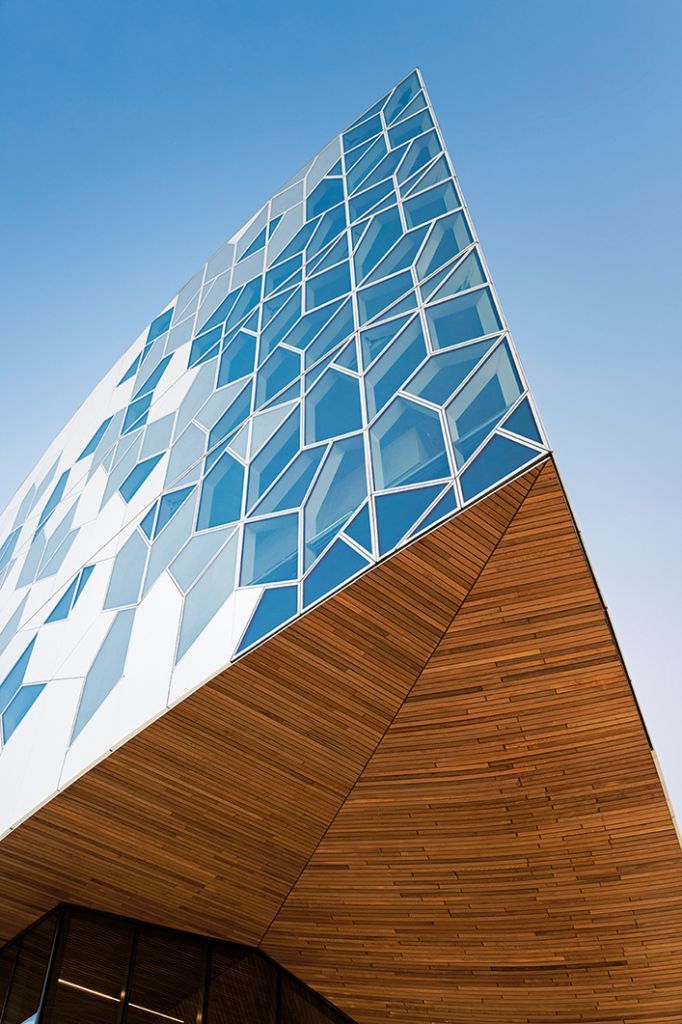 Located in a complex urban area, served by a railway line (Light Rail) that crosses the area, separating the Downtown and East Village neighborhoods, the library has a vocation and conciliation. Aiming to solve the separating element of the railway line, the project of the library raises the main entrance over the tracks, encapsulating them. Thus, terraces with fine slopes rise to the heart of the building, allowing the people arriving from all directions to interact with the library. The open air amphitheaters, placed on the terraces, offer public places and exterior spaces for the library programs that extend outside the building. The plantations reference the native landscape of Calgary and are subtly integrated into the urban landscape. The alignments of the surrounding streets and of the square are marked by enfilades of fir and aspen trees. The double role of portico and bridge of the entrance slab “heals” both at an urban and a metaphorical level the previous division between the two neighborhoods, reestablishing the visual and pedestrian connections along the site.

The dynamic facade is impressive both when seen from the outside and the inside. Made up of a hexagonal modular element with subtle variations, the golden shell covers the entire curved surface of the building. Alternating glass and iridescent aluminum panels create shapes that give birth to familiar images: an open book, lines of snowflakes or even houses, thus anchoring into the building the archetypal ideas of collectivity.

The entire volume of the library is inscribed in the same model, allowing all its sides to function as the “face” of the building. This visual vocabulary is continued inside. 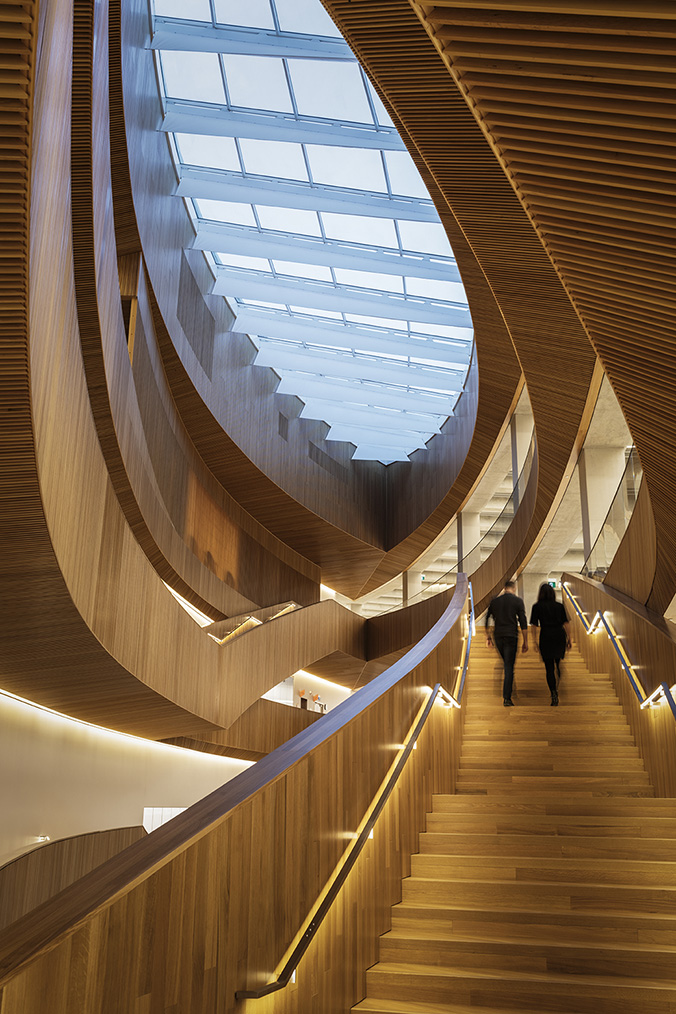 The crystalline geometry of the facade is emphatically incised toreveal an expansive and warm wooden arcature that welcomes the visitors as they approach the building. Inclining the entrance sequence, the projected shape references the shapes of the Chinook clouds, specific for the region. Created entirely from red cedar boards from nearby West Columbia, the doubly curved shell is one of the largest wooden shells in the world. Its texture and organic shape bring the building to a tactile, intimate scale. Visible from the exterior, the main atrium invites people in. As the arch continues in the lobby and the atrium, the wood twists upwards, allowing a view of the sky through the oculus. The wooden blades aligned along the perimeter of the open atrium, disposed in plan in the shape of an arched ellipse, serve as an orientation device. Thanks to them, the people can easily figure out the circulation and the spatial organization logic of the library.

Inside, the concrete structure is left exposed, suggesting the open possibilities of reconfiguring the space. The rhythm of the beams and columns recalls the stoa of Ancient Greek architecture, open to the public with its colonnades and spaces meant for gathering and debating. The employed materials aim to make the visitors feel that the library is more a place of involvement than a sacrosanct storage space for books.

Laid out over a spatial trip from the “fun” to the “serious”, the library program places the livelier public activities on the lower floors and, gradually, moving towards quieter study spaces, the contemplation areas are placed on the upper levels. The ground floor hosts a children’s library with many play areas, workshop spaces and activities based on drawing, alongside early literacy programs and relaxation spaces.

Over the six floors, a variety of spaces offer digital, analog, group and individual activities. On the highest level of the library is the great reading room, designed as a jewelry box hidden inside the ensemble. The room offers a space for study and inspiration. The readers enter a transit space with diminished lighting and acoustics. The vertical wooden blades are aligned along the contour in order to ensure privacy and control visibility, defining an interior space with no solid walls. Natural light enters the space through the wooden blades, creating special sequences between the atrium and the West facade.

Flooded by light and varied activities, this building functions both as a beacon for the ones outside, inviting them in, and as a profound perspective back into history. The library represents a case of good architectural practice. Its impact on the re-fueling of the spirit of culture, learning and community in Calgary is significant. 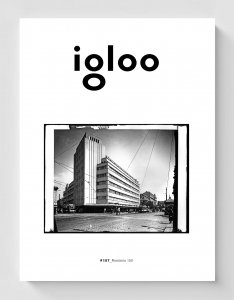