These lines could be a modern interpretation of the opening of the Tempest. Instead they are by the young British performance poet Kate Tempest, who eloquently navigates us through the architecture of daily life in Britain, in her album Let Them Eat Chaos. In Shakespeare’s play, Prospero’s invoked storm, and the washing up of the voyagers on an unnamed Mediterranean island, provides an encounter of old and new worlds. The voyagers are wrecked but unharmed. 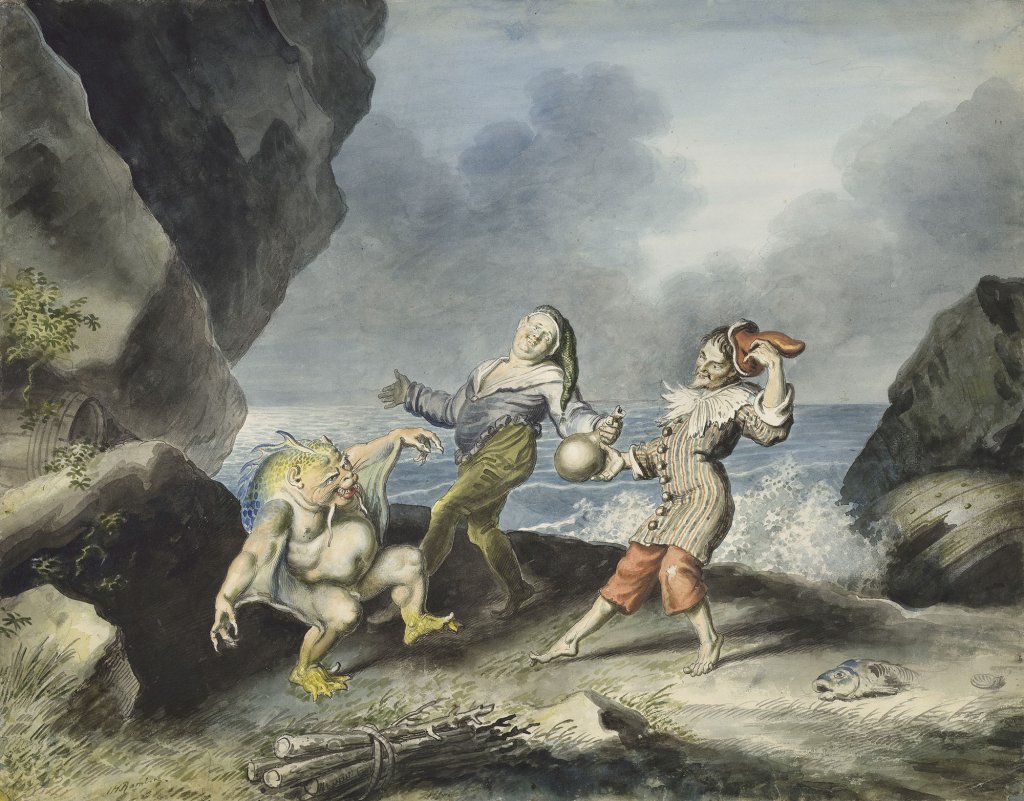 The design for the British Pavilion for the 2018 Biennale responds to the theme of Freespace through the construction of a new public space on the roof of the original building.

This elevated position offers visitors a popular meeting place, a unique and generous view out from the Giardini to the Lagoon, and a place of respite. The Pavilion itself is open to the public but empty, with just the peak of its tiled roof visible in the centre of the public space above, suggesting a sunken world beneath.

The two spaces will host a programme of events including poetry, performance and film, as well as architectural debate. Neighbouring national pavilions will also be invited to hold their own events at the British Pavilion. 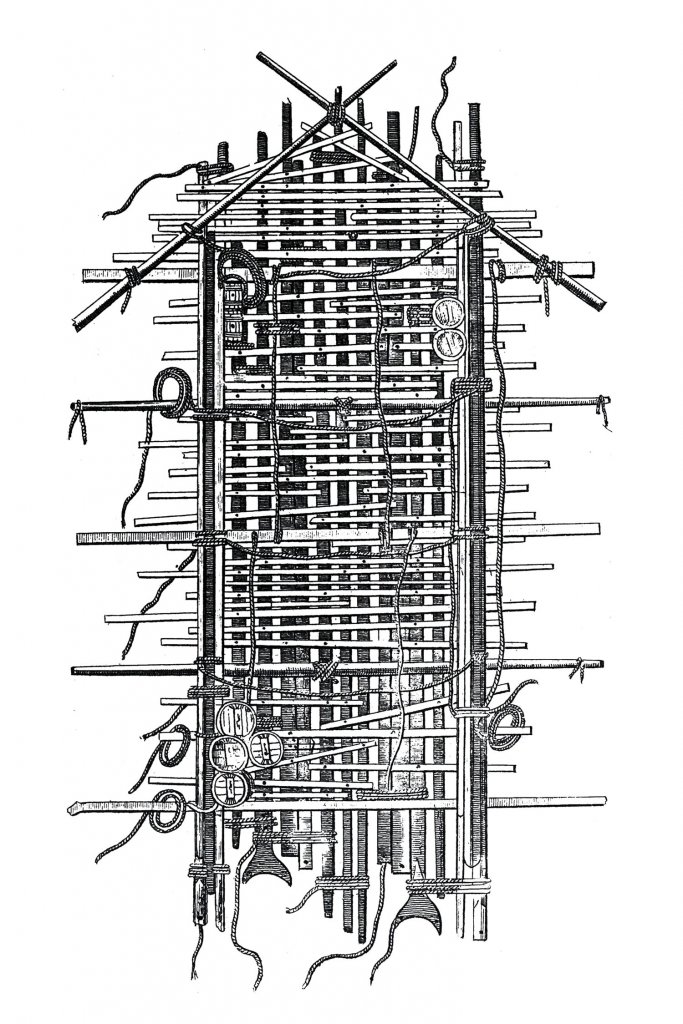 Plan of the raft of the Medusa © Alexandre Corréard

Be not afeard; the isle is full of noises,
Sounds and sweet airs, that give delight and hurt not [2]

There will be many ways to interpret the experience of visiting Island, the 2018 British Pavilion.

An island can be a place of both refuge and exile.

The state of the building, which will be completely covered with scaffolding to support the new platform above, embraces many themes; including abandonment, reconstruction, sanctuary, Brexit, isolation, colonialism and climate change. A simple interpretation would be to see the layout as having an above and below, heaven and hell, future and past.

This is not the intention.

At times the situation could be the reverse, where the abandoned pavilion becomes a sanctuary during oppressive heat or a storm.

In the empty pavilion, the whole history of the place can be told.

The galleries are resonant with the marks, stories and ideas of the exhibitors and audiences who have passed through the building at previous Biennales.

The building itself, opened in 1897 as a tea house within the Giardini, and adapted for use as the British Pavilion at the 1909 Biennale, represents a moment in time when the world was divided along colonial lines. It has stood through two world wars, fascism, the formation of the European Community, the fall of communism and now major concerns of climate change and rising sea levels, Venice being a city more vulnerable than most.

These are challenges for all of us, the way we build, design cities, consume and live our lives.

The British Pavilion is commissioned by the British Council.