The “Architectural Fictions” of Christophe Benichou

Christophe Benichou is a young French architect who believes in a “narrative and sensorial” architecture, an architecture that creates (and disrupts) meanings, located on the delicate – but generous – border between what we are and what we wish to be.

In 2015, he began to work on a series of possible projects – Architectural Fictions – imagining experiments that reinterpret archetypal architectural forms and spaces, such as the cave, the nomadic habitat, the urban house or the belvedere. These “fictions” are virtual structures often inspired by the specificity of a certain place, and they project new possible rapports between the individual and their environment. The design – Minimalist, radical, essentialized and often elliptic – creates the premises of a closeness and re-semantization on the part of the viewer. Christophe Benichou confesses that the exercises comprised in this series bring homage to imagination and architectural sensitivity.

Here are a few projects that are part of these Architectural fictions: 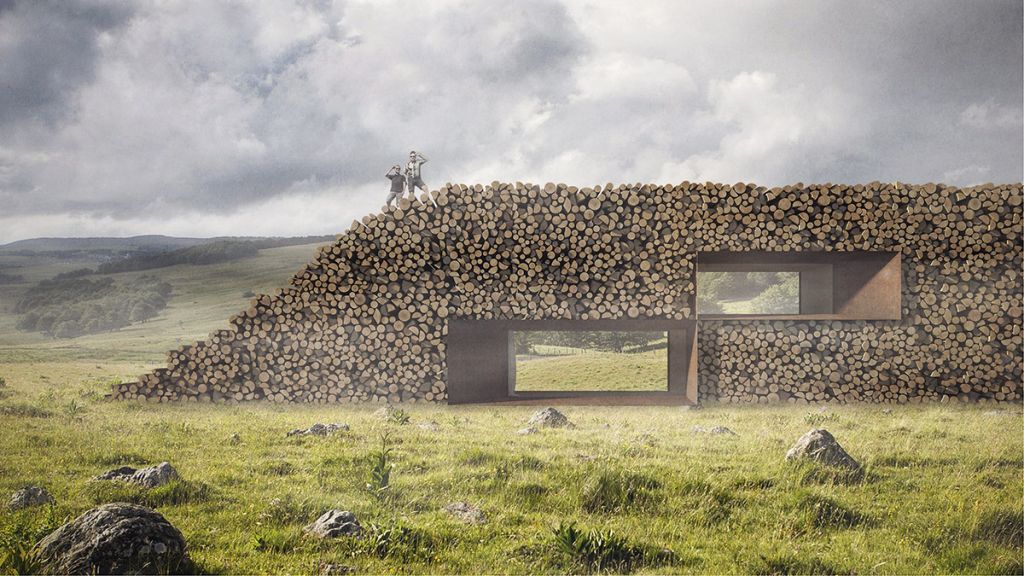 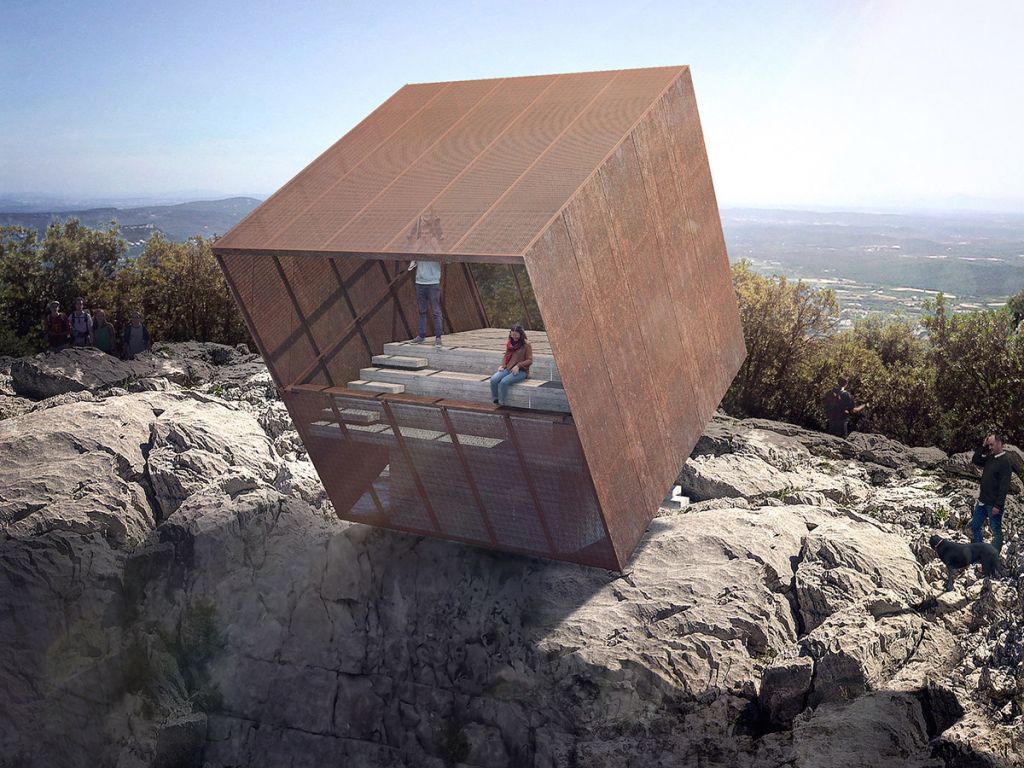 Other projects by architect Christophe Benichou, including architectural animation films, can be discovered here.