Dimensions of the informal. Favelas 4D by MIT

New technologies are able to build not only futuristic utopias, but they also have the capacity to penetrate real, vulnerable places and shape present and future spaces, formal and informal. MIT Senseable City Lab enters the fragile core of the favelas to (digitally) bring to the front the cities that are hiding, not in order to expose them, but to contribute to their evolution.

One of the facets of the present and the urban future bears the imprint of  Favelas –  unplanned settlements, which, according to statistics, currently house 1 billion people. Informal settlements are aggregations of homes and services built by residents, spontaneously and competitively, without official land tenure. Thus, hyper-dense structures developed around labyrinthic road networks take possession of mountainous natural lands that „carry” an overwhelming built weight. Vulnerable landscapes, inaccessible and unidentifiable places, houses without number and street name, which do not appear on the map or in the cadastral plans, are not part of the urban structure, do not exist officially. A sort of invisible cities that represent, however, the most visible way of urban evolution (or involution?).

One of the many questions that arise from this whole framework is „How do you map a city that is hiding?”. It is clear that traditional approaches do not work in an environment where there are no rules, similar to a constantly moving beehive. The undistinguishable, atypical, complex and multi-layered spaces that characterise this form of urbanisation require in-depth understanding and non-invasive New Tech processes. Researchers at MIT Senseable City Lab and their coordinator Carlo Ratti, in collaboration with Rio de Janeiro City Planner Commisioner – Washington Fajardo have developed Favelas 4D, a project that aims to digitally map the largest favela in Brazil – Rocinha.

LiDAR (Light Detection and Ranging) technology scans „street scenes”, providing accurate data on topography, street width, street elevation, facade heterogeneity (a measure of inconsistency in facade height), facade density (a measure of crowding among buildings) and street canyon (a metric that captures the width and depth of the facade relative to the street). The portable handheld tool that scans and transposes images into a million point clouds per second allows the information collector to penetrate the tangled tissue without being intrusive and without compromising the privacy of communities. The final results are given in the form of a set of brightly coloured pink, blue and green images that resemble a lo-fi video game. The expressiveness and strength of the visual representation lies in the fact that each point in Favelas 4D is rich in spatial data. 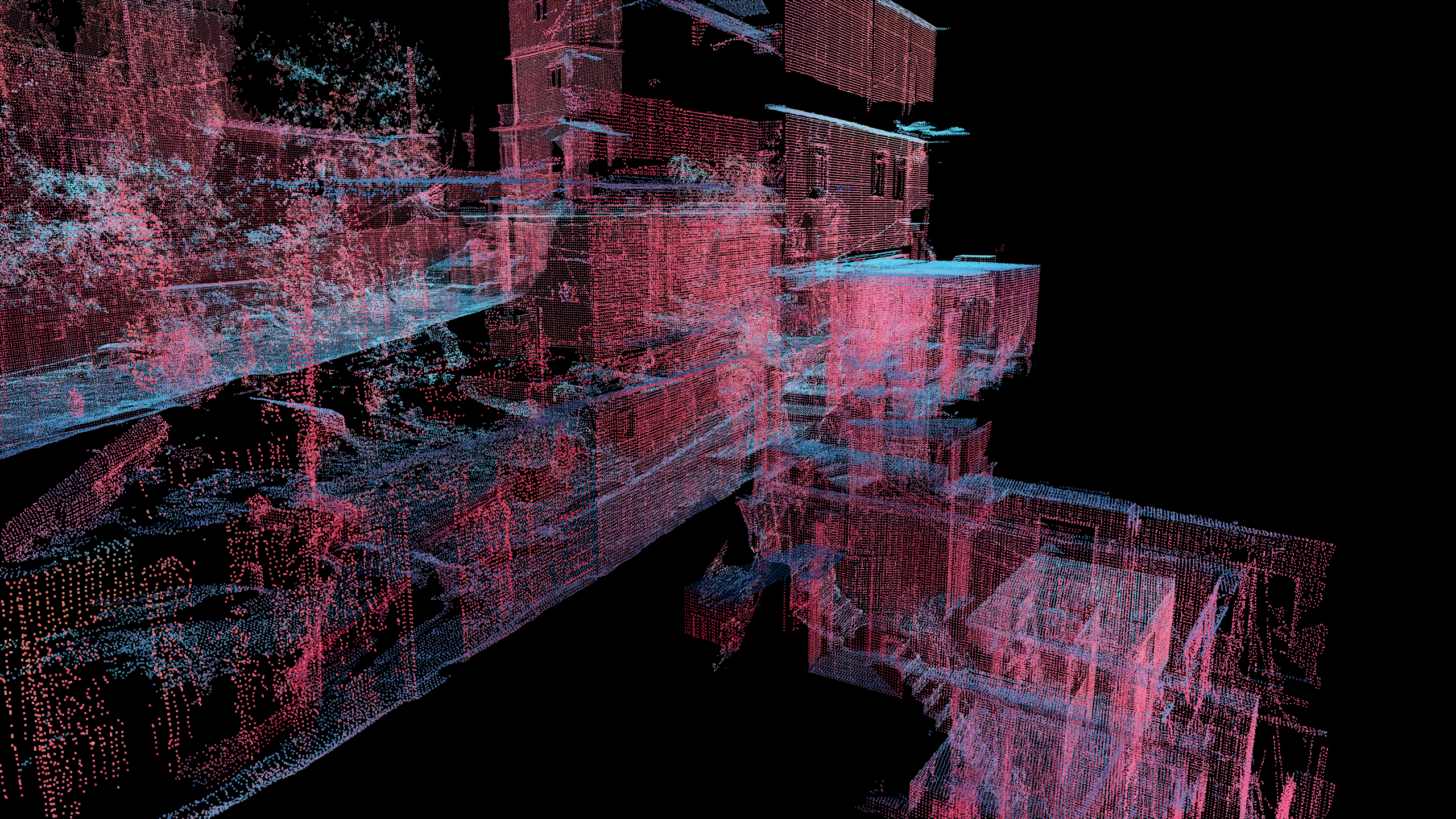 The virtual reconstruction and deconstruction of the Favelas reality is an essential step towards the inclusion of the informal city in the global and digital urban future. The entire collection of information from MIT Senseable City Lab leads to outlining and understanding the current situation of this type of settlement, the mathematical investigation of the spatial organisation, the analysis of complex morphology ( focused on Rocinha), from which practical solutions might emerge. On the one hand, it could allow access for inhabitants to public services, sanitary safety measures, the improvement of the quality of life, etc., on the other hand the anticipation of this type of urban growth might become possible. Despite the problematic circumstances, the favelas inhabitants have developed ingenious and intuitive ways to build their own urban systems. In the end, the human factor is the one who intervenes decisively in establishing the limits and dimensions of the city, beyond any formal projection and design. Understanding this bottom-up planning process and its complex architectural forms challenges the city’s standard of thinking to produce out-of-the-box answers. In other words, the road to the cities of the future passes through Rocinha. 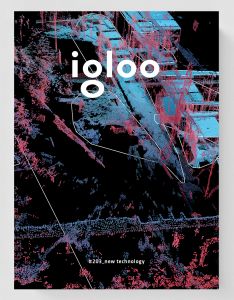